The school will train bomb disposal squads to counter the terrorist activities in Pakistan. This action shows that PTI is taking practical steps to counter terrorism in the province. One of the first steps PTI government took in KPK was to give complete control of the police department to the police IG and stop any political influence in the police stations. KPK police is equipped much better than before and new squads of women and men are being trained to protect the civilians. The school for explosive handling is one major step in this regard. 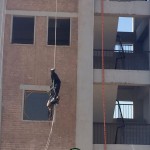 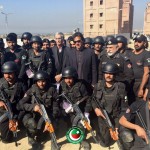 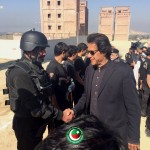 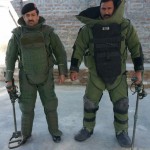 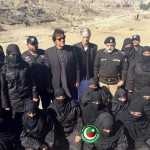