It was a gigantic public gathering at Minar-e-Pakistan chanting “GoNawazGo”. PTI broke all its previous records without doubt. Its a clear indication of growing popularity of Pakistan Tehreek Insaf and the anger public has on the corrupt rulers destroying lives of the common citizens. The crowd just kept on growing until the whole Minar-e-Pakistan ground, surrounding roads, and the Azadi Flyover was filled with public carrying “Go Nawaz Go” slogans. N league couldn’t help itself and they placed a containers to stop people from going on the Azadi Flyover newly built in front of Minar-e-Pakistan. As if N league built it with personal money. That flyover is made with public money, however containers once again failed to stop people from going on the Azadi Flyover. In fact Azadi Flyover proved to be a great new place around the ground and people were able to have a better view from elevated position. Imran Khan was in high spirit and said that more time Nawaz Sharif will take to resign, more time he will get to go cities to cities in Pakistan and tell people about status-quo corruption and the agenda of Naya Pakistan. 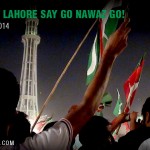 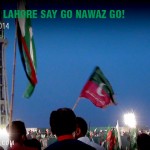 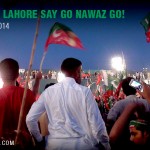 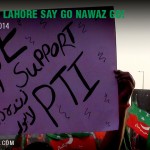 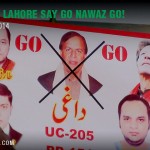 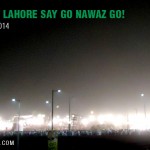 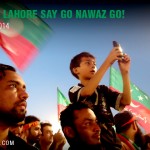 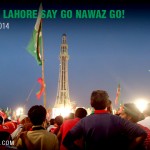 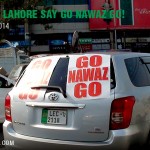 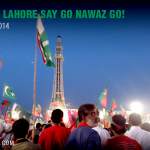 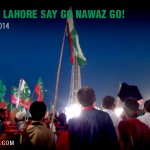 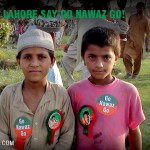 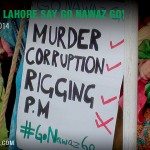 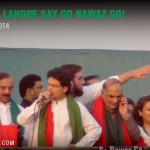 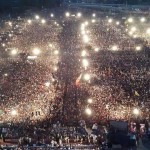 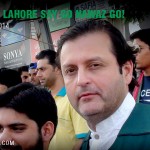 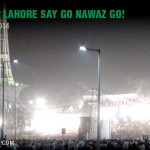 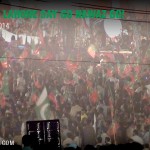 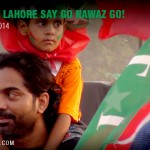 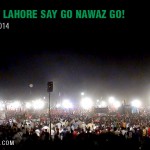 Overall it was a fabulous event which displayed great passion and spirit from the participants of the jalsa as well as the leadership of Pakistan Tehreek Insaf. We congratulate Lahoris on their wild support for Khan and showing their discontent from N league.

PTI should follow the plan in Adeerus Ghayan's book The Scriptwriter and take the Civil Obedience movement to new heights.